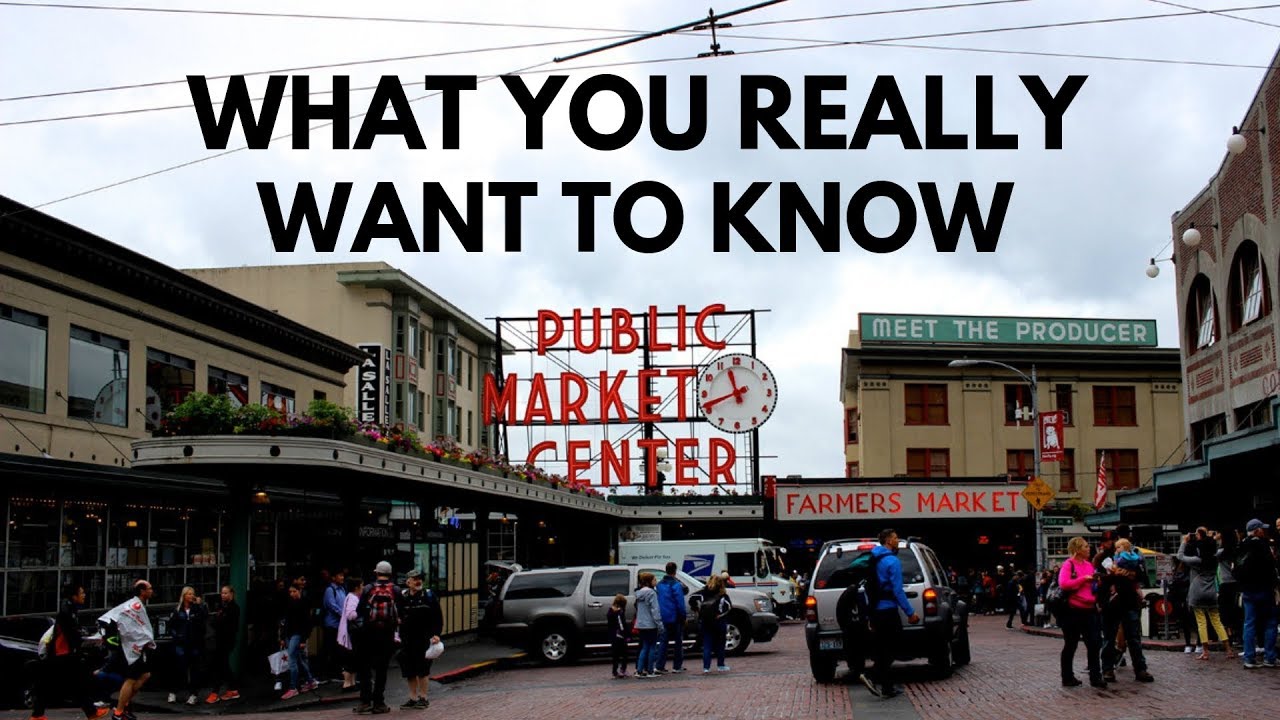 Hey loves! Coming back to you with a highly requested video: The pros and cons of living in Seattle, Washington (Part 1). Keep in mind that I was born and raised in the NJ/NY area.. It’s all about perspective. (:

More info on PROS AND CONS (THAT MATTER) OF LIVING IN SEATTLE, WASHINGTON | PART 1