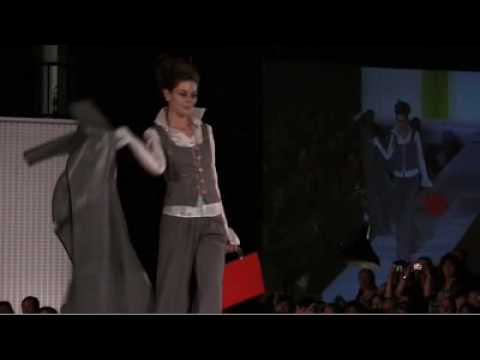 The 2008 Product Runway fashion show, held in Seattle, WA. This show was put on by the Interior Design Coalition of Washington as a competition to see who could turn industrial materials into couture fashion.