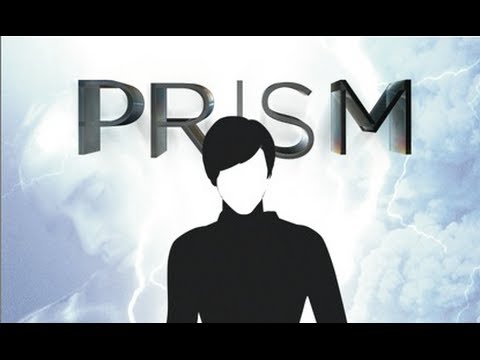 Barista by day, superhero by night, special agent Gina Asplund faces down the greatest threat to American security that we have ever faced—our own government.

This short film was entered into the 2013 Seattle 48 Hour Film project http://www.48hourfilm.com/en/seattle/.

It was written, filmed, and edited in 48 hours by the Logos Bible Software http://www.logos.com video team, DSGNHAVN FILMS.

Each 48 film project has common required elements for all the films. Then each film gets assigned a specific genre:

Seattle 2013 Required Elements:
Character : Gino or Gina Asplund, Barista
Prop: Cheese
Line: “There must be something in your ear.”
Assigned genre: Superhero