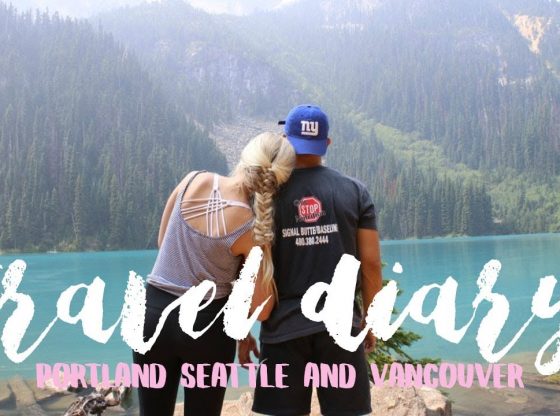 Hey guys! This past week Nathaniel and I went up to Portland to visit my sister and her boyfriend. We decided to make a road trip out of it and traveled up to Seattle Washington and Vancouver Canada. This trip was so much fun for us and I am so grateful that I was able to capture bits and pieces!

Also, today is Nathaniel and I’s 6th year anniversary! 🙂 Thank you so much for watching. Don’t forget to subscribe for more videos!!

Thank you for watching!!
XOXO Kilean