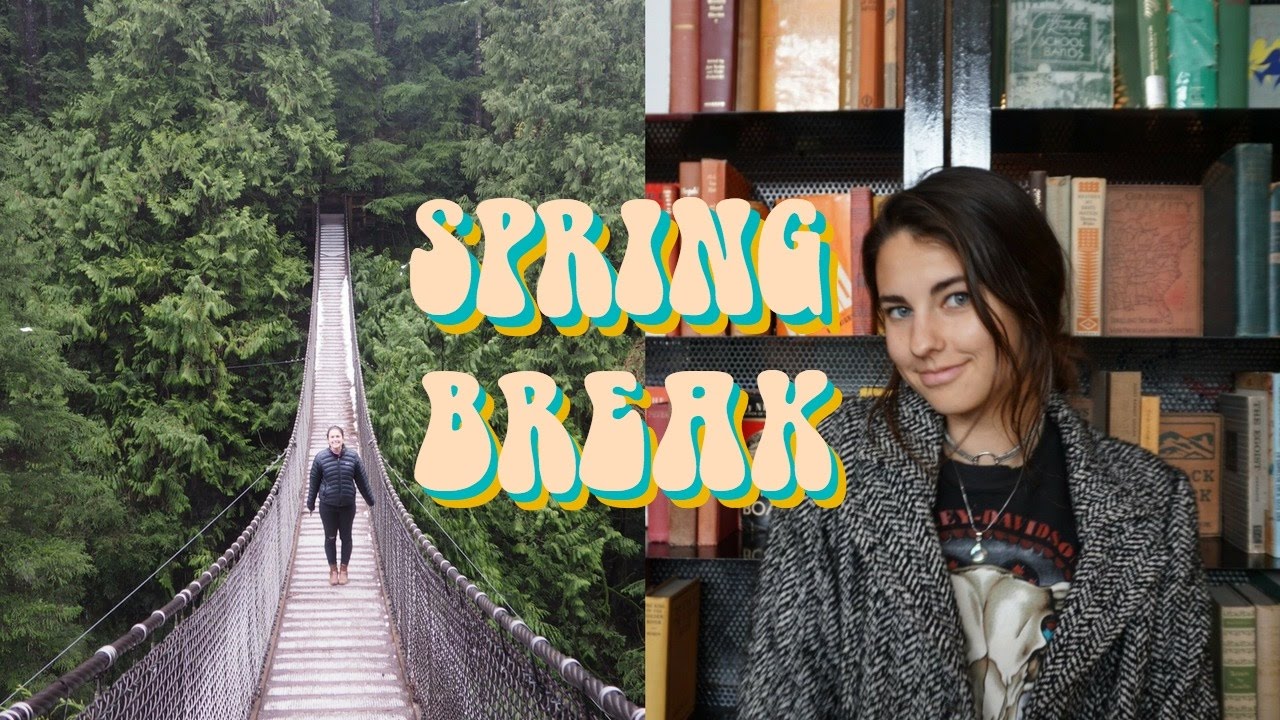 Yeehooo!! Some of my best friends and I went on quite the trip for spring break! We flew to Portland, OR, bused to Seattle, WA, drove to Snoqualmie, WA, back to Seattle, drove to Vancouver, BC, then drove back to Seattle, AND back to Portland where we met up with some friends who had traveled up from San Diego ! We were all over the Pacific Northwest and it was a radddd time.

Get 20% of Glossier here!
www.glossier.com/reps/elena

△Business Inquiries: If you are a company interested in working with me or wanting me to review a product, feel free to email me at [email protected]