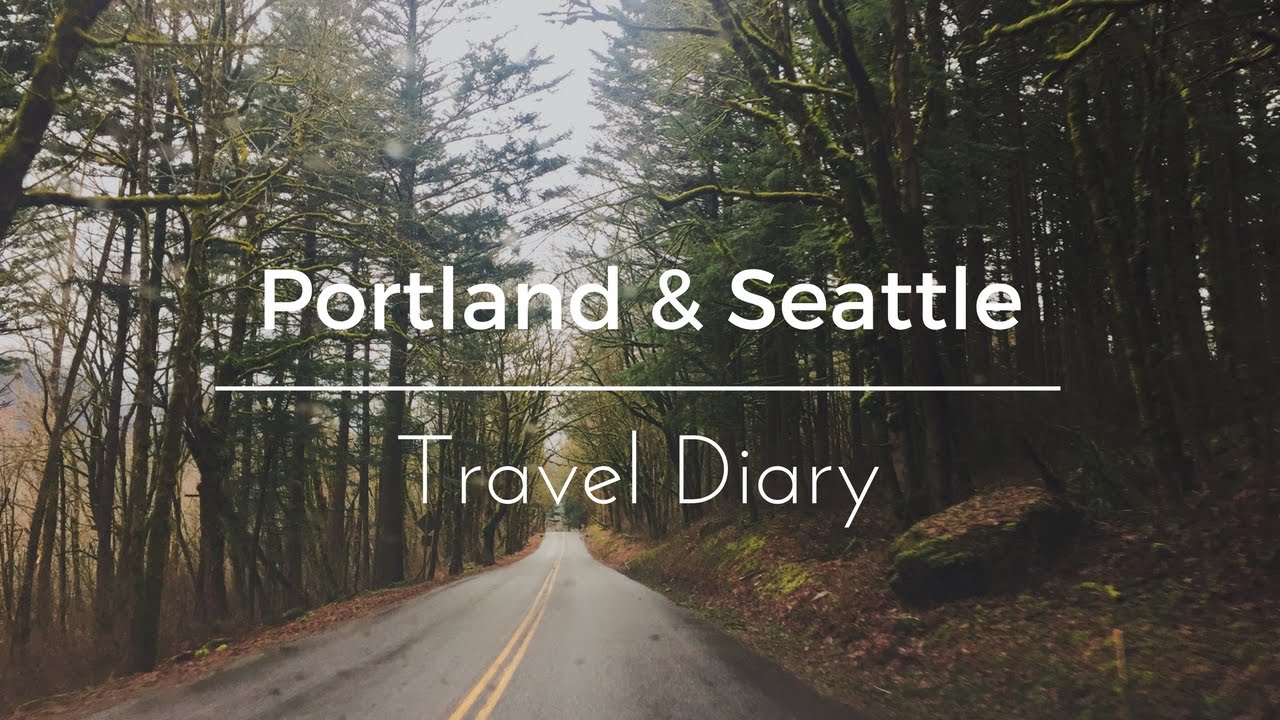 Portland, OR was the only destination, but decided to make an impromptu visit to Seattle, WA as well! 🙂 The weather was cloudy and rainy for the most part, but my gloomy soul loved every minute of it!

If you have any question about my travels let me know!

I love making travel diaries! Thanks for watching!