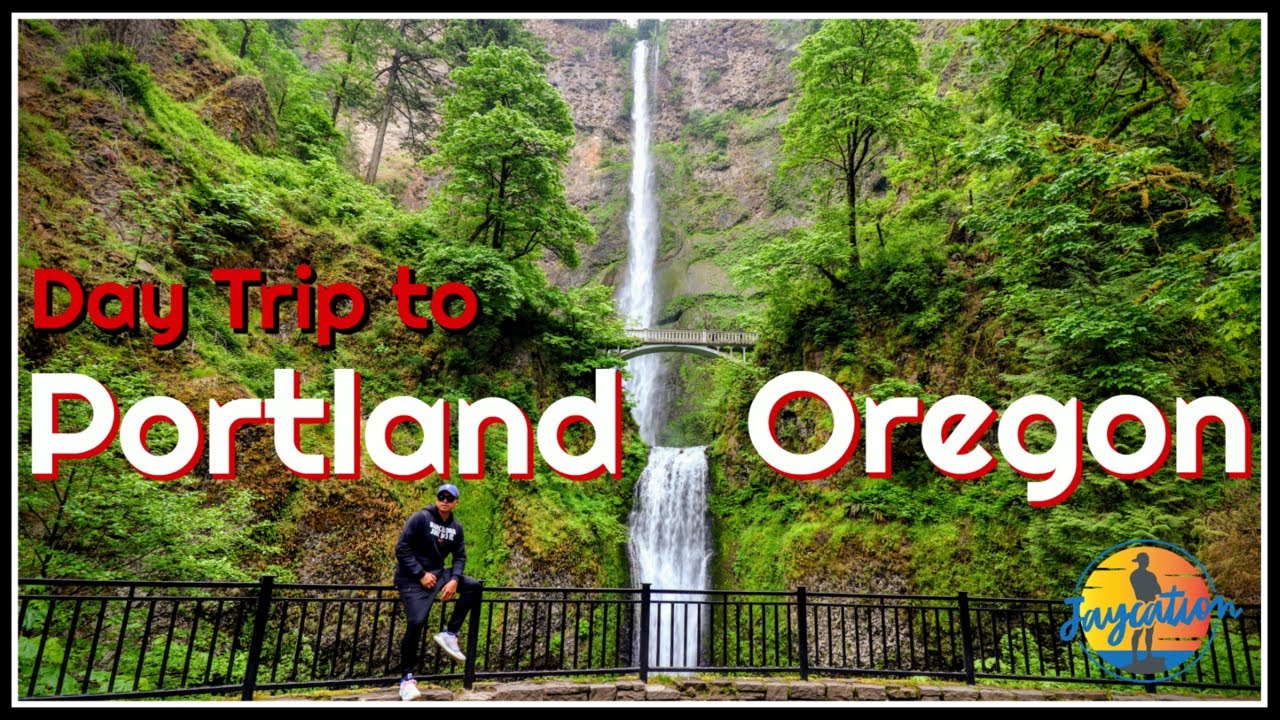 What to Do in Portland, Oregon on a Day Trip. Seattle, WA to Portland, OR

Jaycation visits the great northwest of the USA and heads on a road trip from Seattle, Washington to Portland, Oregon. Only about 3 hours apart, Seattle and Portland are vastly different! We hop a rent-a-car and drive down the I-15 to Multnomah Falls from Bellevue, WA to start the day. After some time at the falls we drove west to Beaverton, Oregon to the Nike Company Store and for some Hawaiian Food for Lunch at Roxy’s. The Chicken Katsu was fantastic! After some shopping with zero sales tax and picking up a new Canon M50 camera and lens, We paid a visit to Downtown Portland. In downtown we visited the famous Blue Star Donuts, Powell Books and Deschutes Brewery. After a quick visit to Pioneer Square and Nike Portland we visited the first Nike Clearance Store on MLK BLVD in Portland. Finally we drove back north towards Seattle and stopped by the Nike Clearance Store in Centralia, Washington. From there we drove through Tacoma and the video was over! Please Subscribe and LIKE THIS VIDEO!