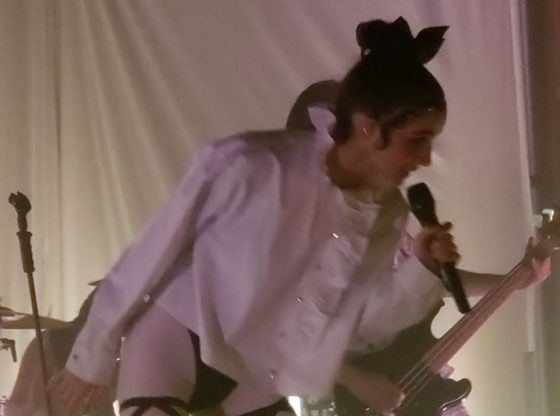 Poppy on tour!
Tickets impoppy.com
This is my first non firework video on my channel as my channel is evolving. Poppy is my favorite artist so I decided to upload this here.