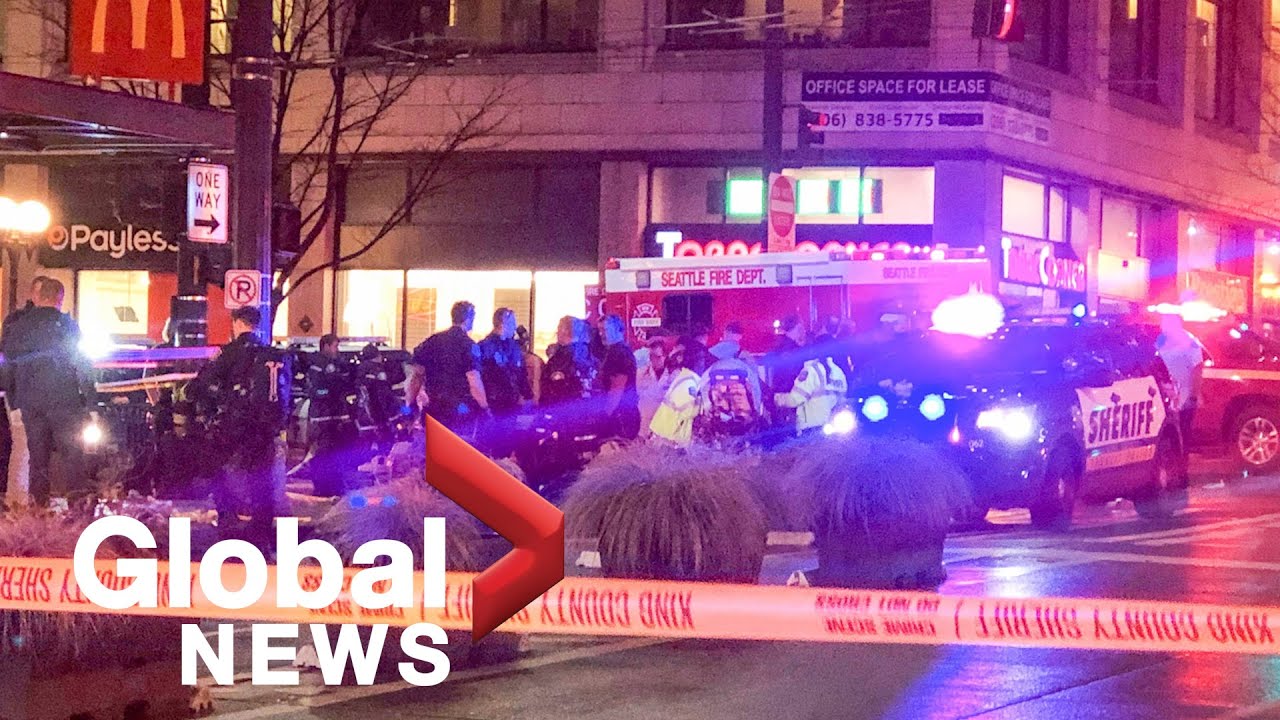 Police say they are investigating a downtown Seattle shooting that left one dead another five injured.

Speaking to reporters Wednesday night, Seattle Police Chief Carmen Best said the shooting was not a random incident but was a result of a dispute in front of a McDonald’s in the area.

The area where the shooting took place — 3rd Avenue and Pine Street — is a typically high-volume intersection that has heavy traffic.