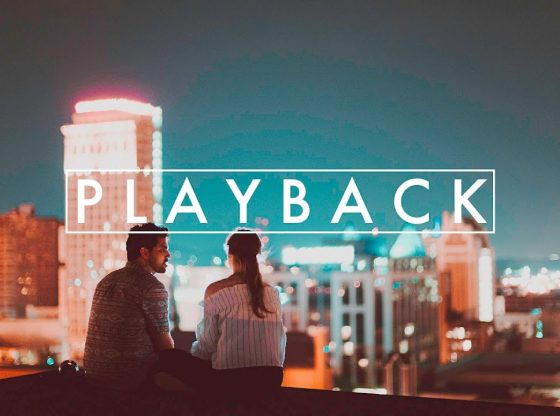 We entered Samford University’s 48-hour “Snapshot Film Festival.” We were given a prompt Friday night and had to finish it by Sunday night. Please share with all of your friends! Enjoy!

We do not claim the rights to any of the music in the film.

Again I want to thank everyone involved in this project. It blows me away that I know people that can look at a picture one night, spend 6 hours brainstorming and writing a script, then 42 hours later have an entire short film completed.

Special thanks to Aaron Gulley for some sick drone shots while mine was broken.