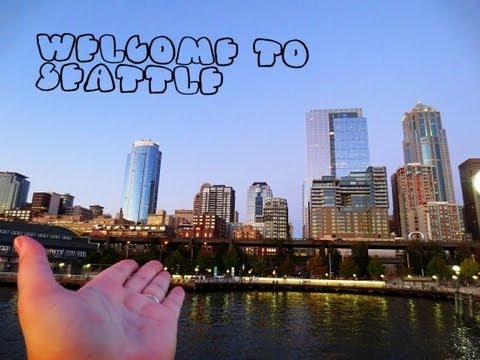 Disclaimer: WE ARE NOT ENDORSED BY THE MILITARY IN ANY WAY, SHAPE, OR FORM.

VLOG CAMERA WE USE: http://amzn.to/UNla0s

Thank you for all your support.