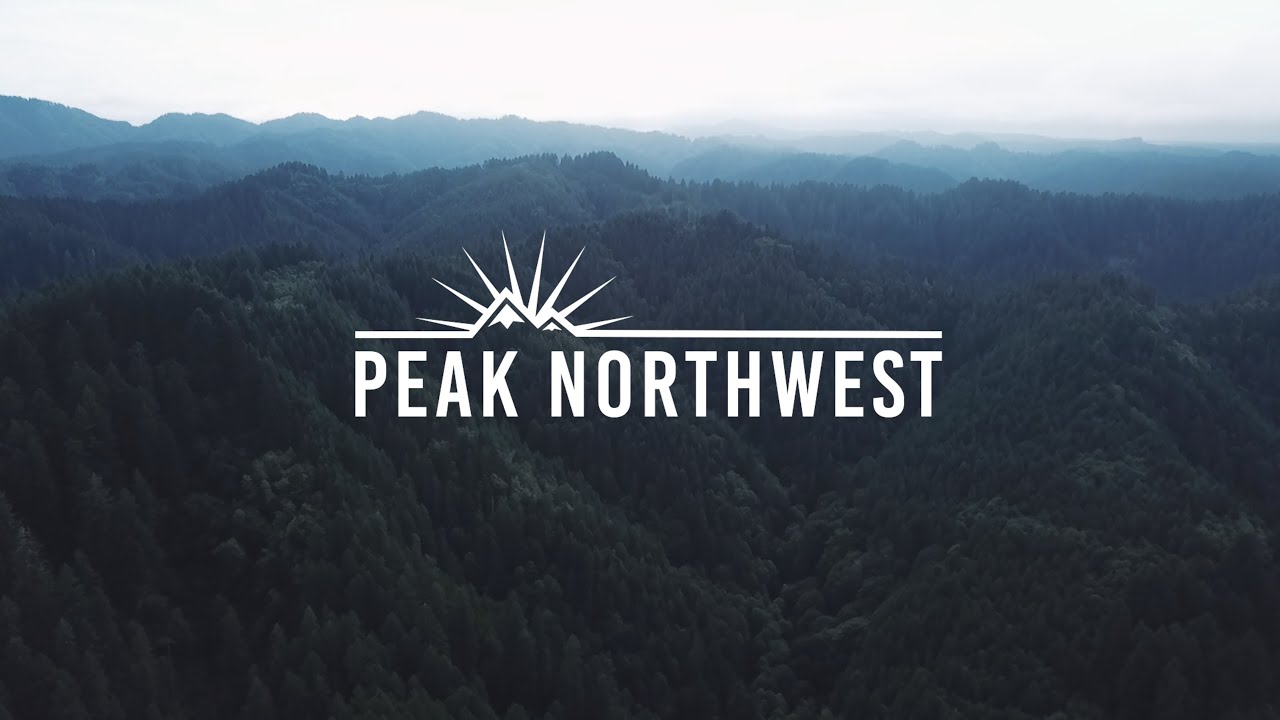 Our new project brings you along while we embark on ambitious outdoor pursuits in some of the region’s most wild and scenic places.
—
Watch the trailer for The Oregonian’s newest travel series: Peak Northwest.