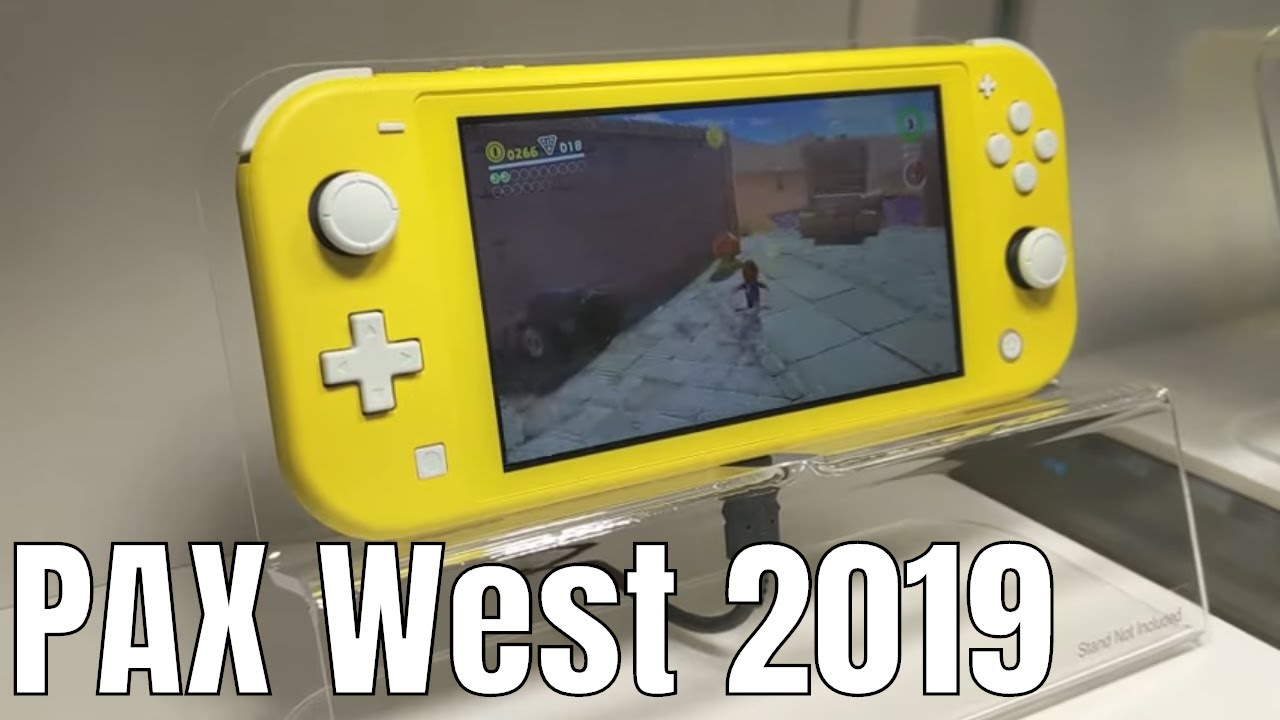 I attended PAX West in Seattle and had a blast as always. Here’s what I saw on the floor and what I picked up.

Shout out to Mnemonic Tutor for letting me crash on his hotel floor. Check out his channel if you dig deep dives of computers and tech. https://www.youtube.com/channel/UCiWhOc_92VDn0fAh8Ysg48g

List of Tools I Use for repros and Open Cart Surgery ► https://goo.gl/eXn6WV (affiliate)

Bless you and everyone you hug.