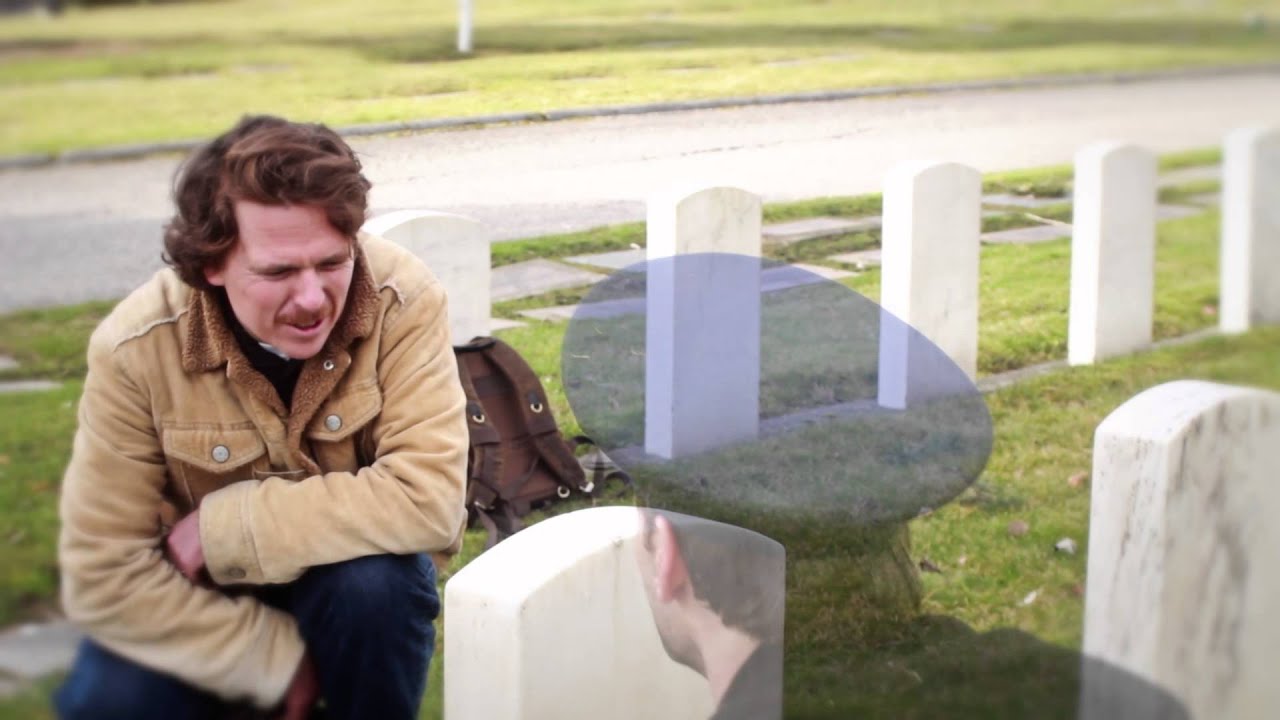 When Guy breaks the news about his new love interest to his dead half brother Patsy, things take a turn for the weird.