Paolo Sebastian: Behind the Seams | MAKERS WHO INSPIRE

Home /Seattle Lifestyle/Paolo Sebastian: Behind the Seams | MAKERS WHO INSPIRE 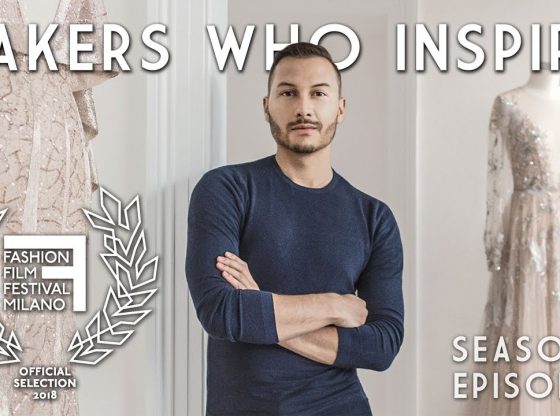 As a young boy Paul Vasileff found his love for fashion while learning to sew with his grandmother. Now at 27, he has founded his own couture house and made an unquestionable mark on the industry.

Often inspired by a fable or fairytale, Paul designs every gown the label creates. His couture has dressed countless celebrities and graced red carpets around the world, including the Oscars and the Met Gala.

As well as becoming one of Australia’s leading designers, Paul is also the first South Australian to launch a collection at Paris Fashion Week and has been awarded Young Australian of the Year by the Prime Minister.

Subscribe for new episodes of Makers Who Inspire every fortnight!

More info on Paolo Sebastian: Behind the Seams | MAKERS WHO INSPIRE