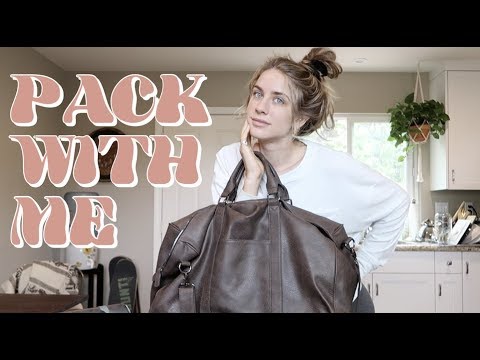 Hey guys! Hope you enjoy this video, I can’t wait to post the Seattle vlog next week! Stay tuned! In the mean time, leave a comment and make sure you are subscribed to my channel!

More info on PACKING FOR SEATTLE!