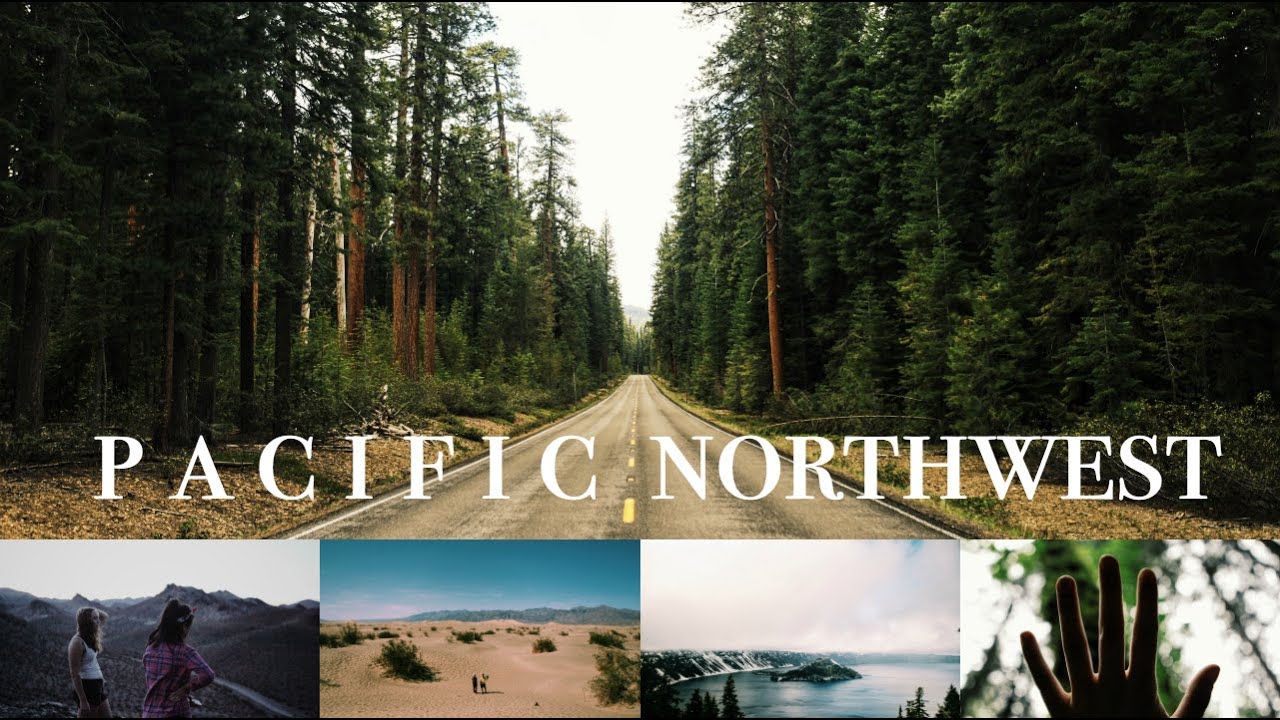 here’s a little video i made from my past camping trip up and down the coast of california and oregon. enjoy!