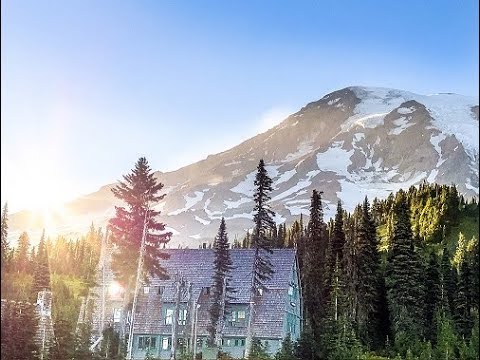 My wife and I travel all around the Pacific Northwest capturing photos and videos. Here is the first episode of our Pacific Northwest Travel VLOG!
In this episode, my wife and I go from a boudoir shoot in Downtown Tacoma all the way to an engagement shoot on Mt. Rainier!
like and comment, tell us what you think! Subscribe to see more videos celebrating people and their milestones as well as catching the great events happening all around the Pacific Northwest.
Click Here for more videos: https://www.youtube.com/channel/UCemty9uSzKUIOT4oet0LUcA
Available for hire, Message me for details.