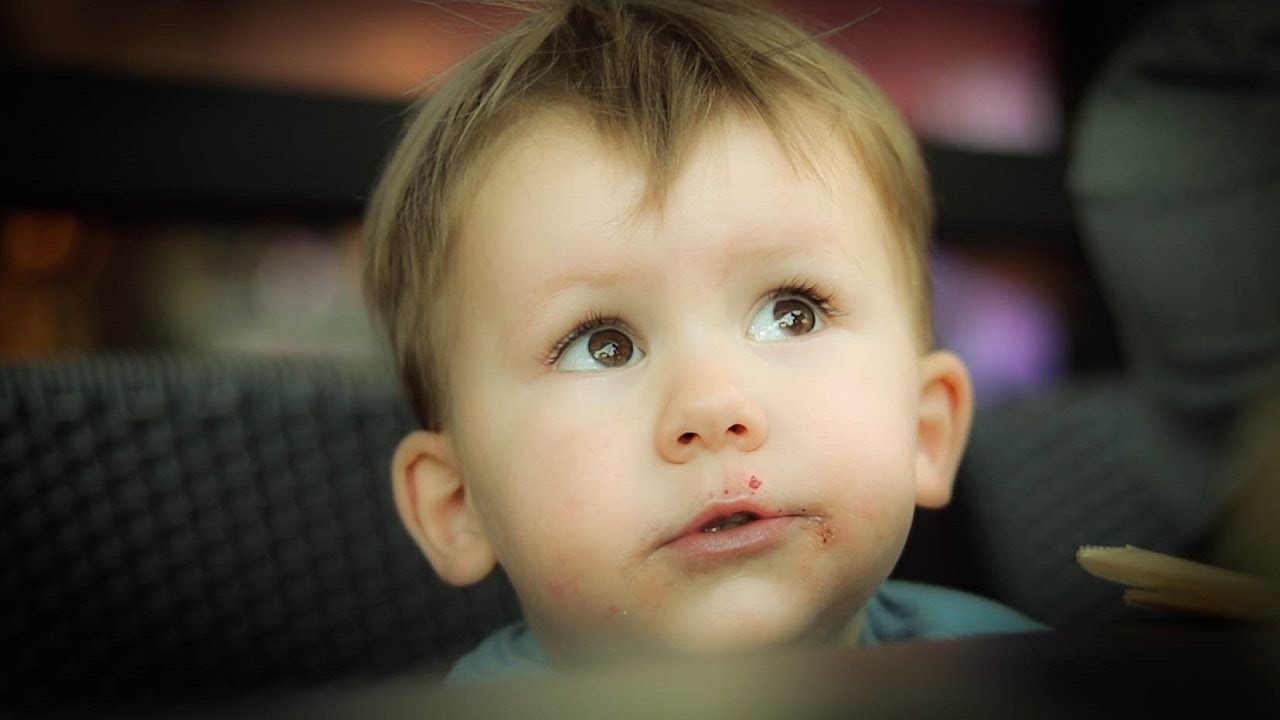 The band, my wife and I traveled to Portland, Oregon to play at a conference for a couple days. This is just some of the shenanigans that went on. There’s never a dull moment when you have awesome people to hang with in an interesting city. Stay weird Portland.