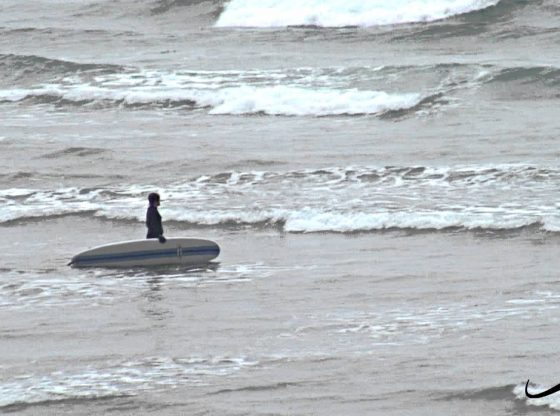 Even in the summer the Pacific Northwest Coast of Oregon can be on the cooler side, but it just doesn’t matter. Watch the fog roll in, clouds and surf and realize that this is one of the most beautiful places to visit.