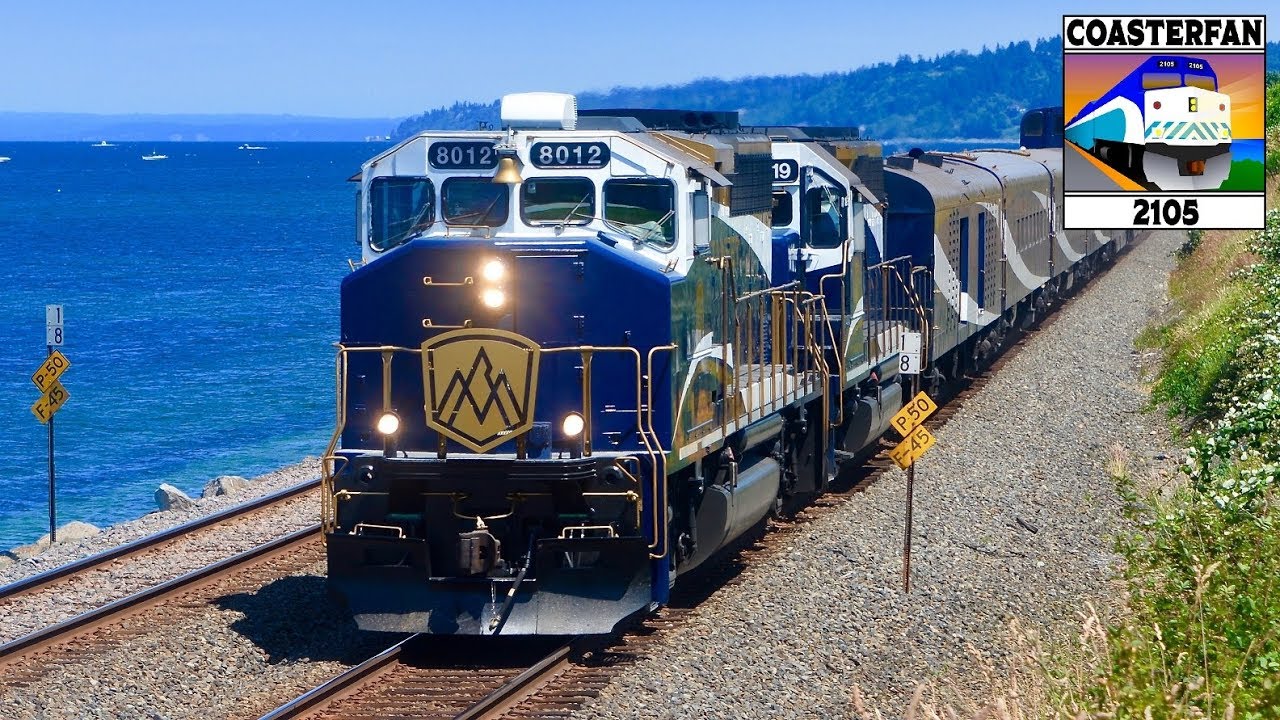 Hop aboard as we take a look at trains in the Pacific Northwest! We will see all sorts of different trains as they travel through Washington, Oregon, Idaho, and Montana. See Amtrak Cascades trains as they sweep along the shores of Puget Sound and through the lush farm land of the Willamette River Valley. Watch BNSF and Union Pacific trains battle the mountains of the region as they pass through pine forests. You’ll even see some tourist steam trains with cars full of happy visitors. All aboard!

CoasterFan2105 is home to train videos for everyone! Subscribe to the channel for the latest updates and check back every Friday at 9:00 AM Pacific Time for a new video! See you down the line!