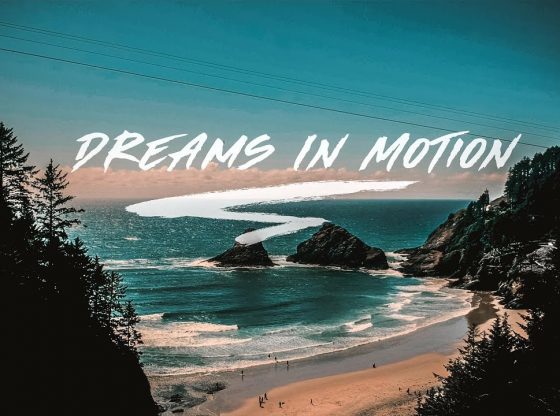 A short travel film documenting Rain and I traveling from Colorado to California. From California along the Pacific Coast Highway through Oregon, Washington, and into British Columbia. From British Columbia to Banff, Alberta. From Alberta through Montana and Wyoming.

What is it like to visit 343 before Halo Infinite?
Seattle hosts viewing of Pinkwashing short film