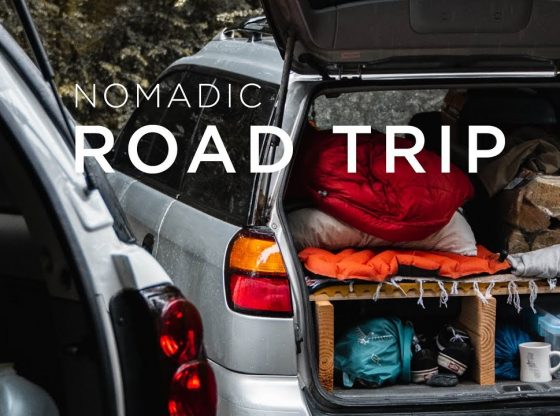 Earlier this month, me, my buddy, and his beautiful German Shepherd named Maxine, embarked on a 2-week road trip up through California, and into the beautiful Pacific Northwest. During this time, we lived primarily out of the back of our cars, sleeping in random parking lots for the majority of the trip. This is the story of our journey.