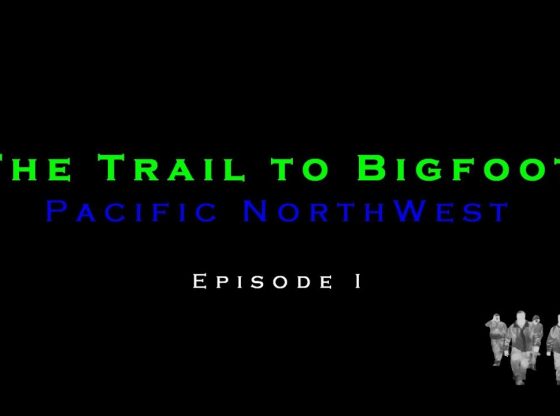 We travel to the state of Washington to meet the people that explore the Sasquatch phenomena in the legendary Pacific Northwest.