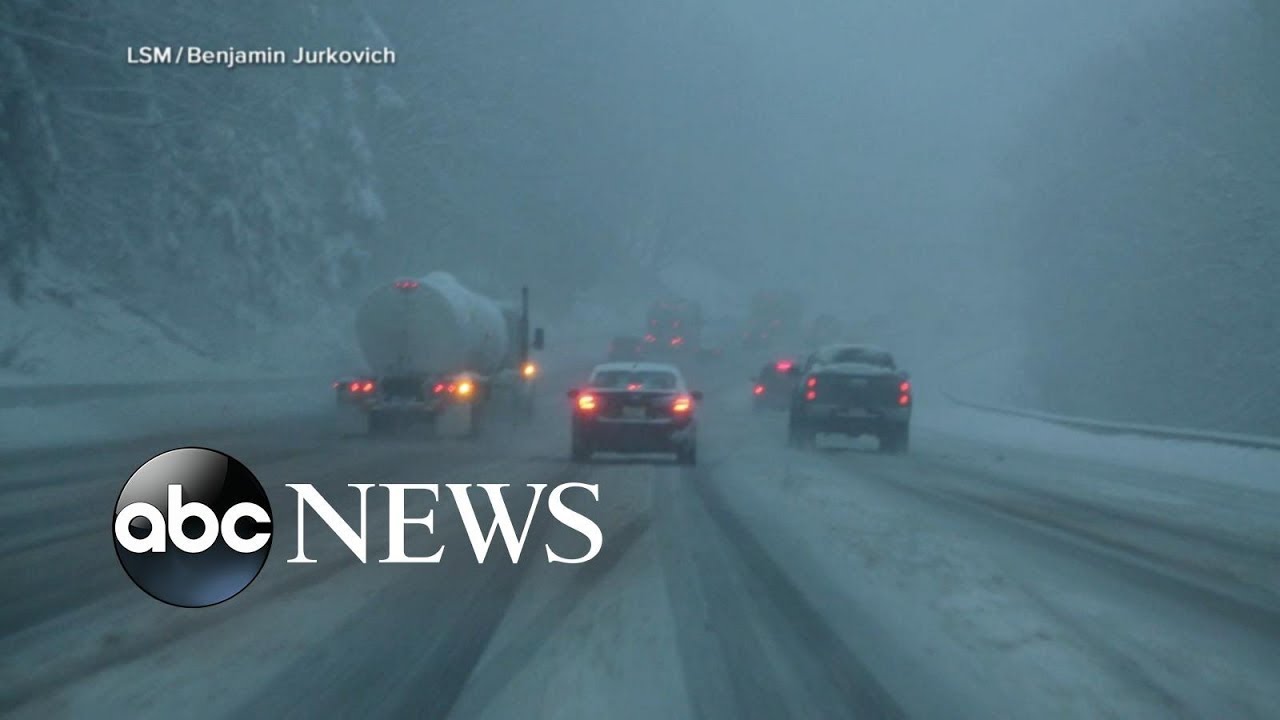 Seattle’s fourth snowstorm in a week contributed to 20 inches of snowfall that’s resulted in difficult travel conditions throughout the region.