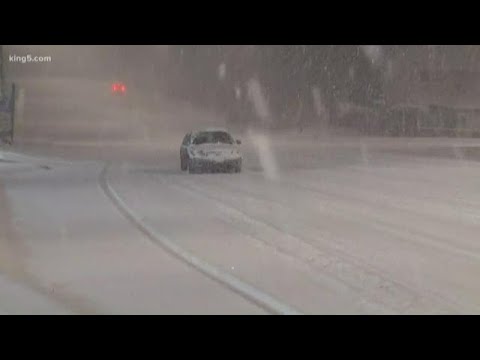 The first major snowfall of the season packed a punch, covering most areas with an inch or more of snow.