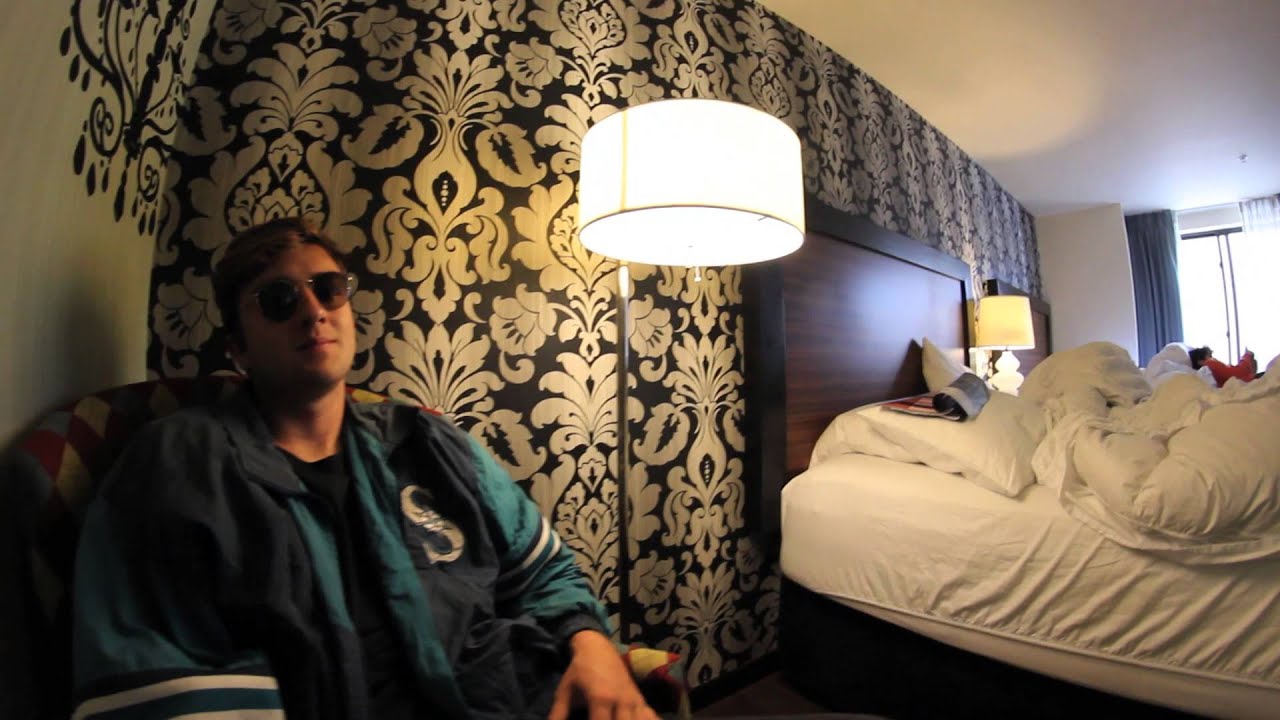 WE DONT OWN ANY OF THE RIGHTS TO THE MUSIC USED

More info on Our Weekend in Seattle, WA