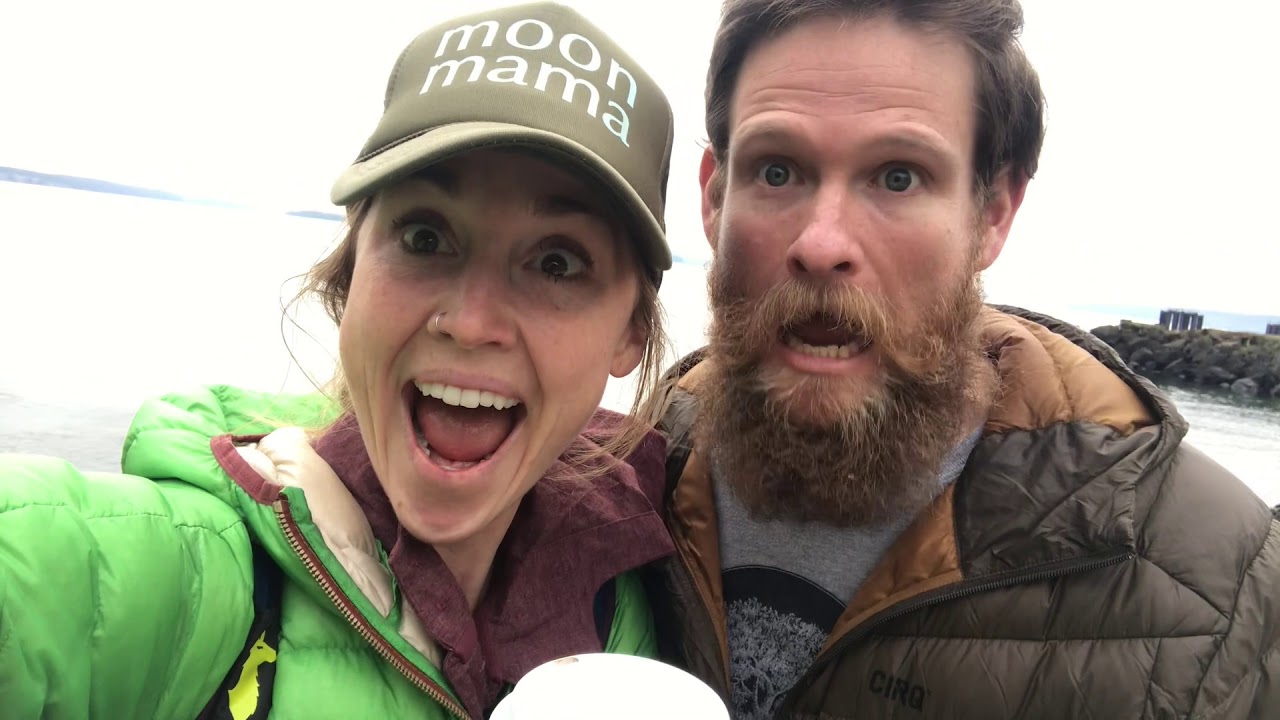 A quick recap and reflection on our first big trip to the Pacific Northwest! We hope you enjoy. If there are things you’d like to see from us, comment below. We are so grateful you’re sharing this journey with us.