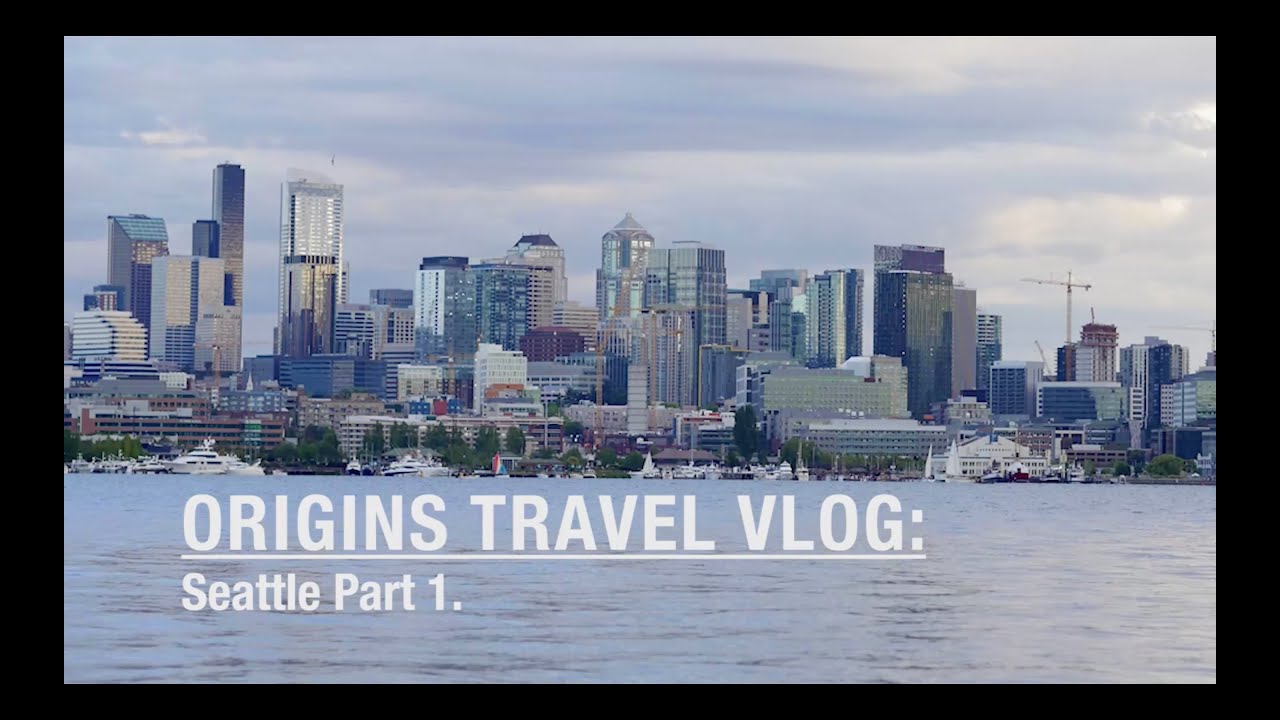 Origins Travel Vlog is a series documenting the highlights of our trips abroad. In this episode the crew arrived in Seattle, met up with Sid Mohorovich, and then hit up The University of Washington and Gas Works Park!