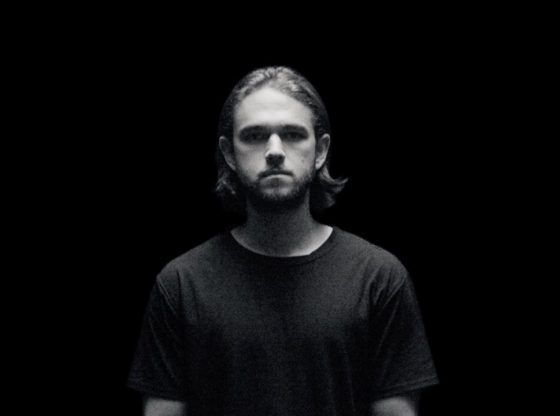 ORBIT TOUR – On Sale Now!
See Zedd this fall on his Orbit Tour. Tickets on sale now at http://www.zedd.me/OrbitTour

Subscribe to my channel to stay up-to-date with all the latest videos.