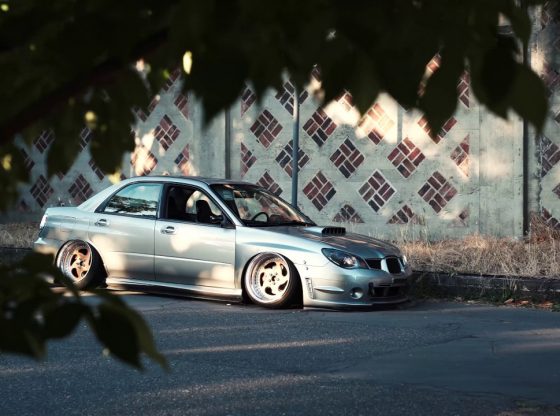 Here’s a short film I made while being in Seattle during the weekend of Stance Wars and Wekfest 2017. Enjoy!

More info on ONE WEEKEND | SEATTLE | STANCE WARS AND WEKFEST 2017