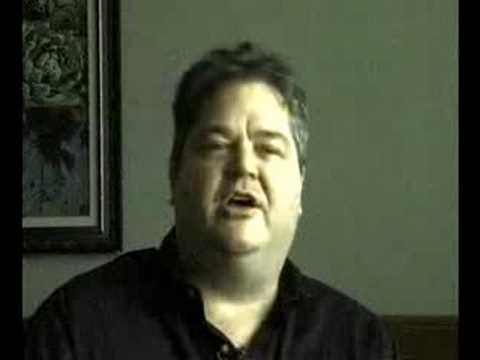 you can make your own video and submit it here: http://oneminuteformarriage.com

More info on One Minute for Marriage: Louis from Seattle, WA