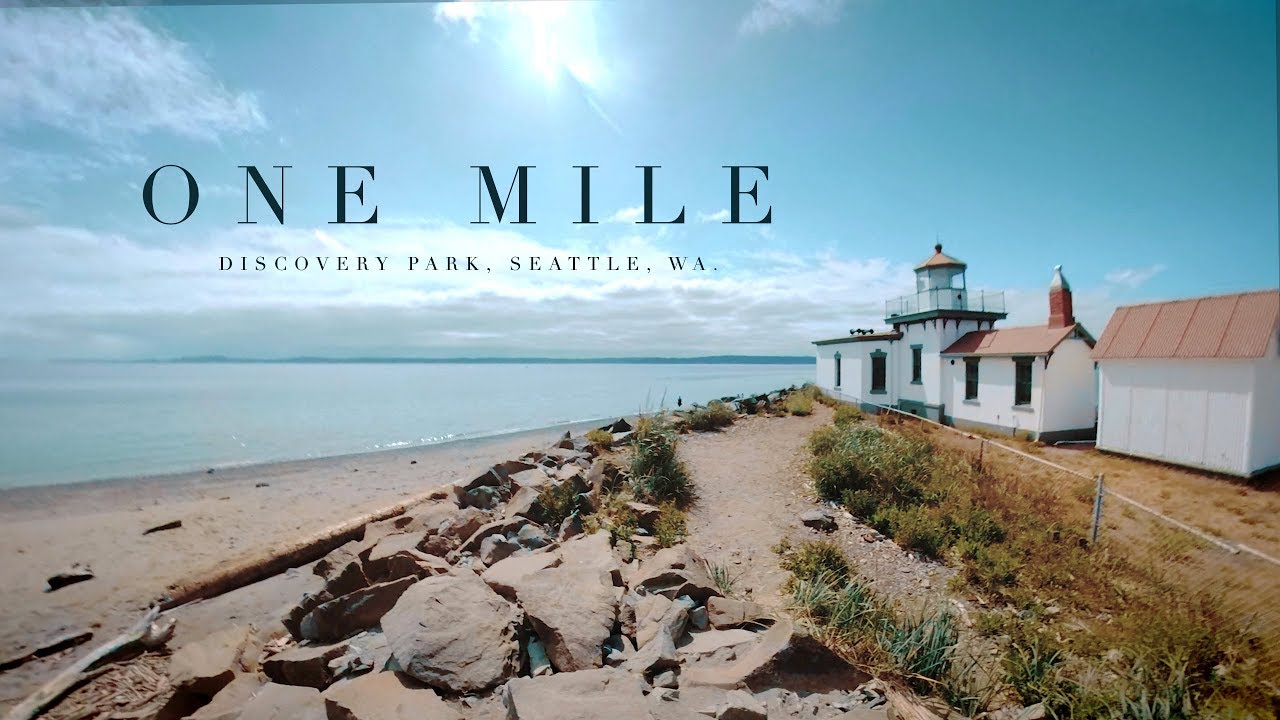 Awhile back, I added the GoPro Fusion to my camera arsenal. I’ve used it in a couple vids (Orcas Island, Lost Coast, Sweepers, etc) and it’s been an interesting piece of kit. Compared to something like the Rylo, I appreciate the ability to edit the 360 footage in my NLE as opposed to an app. This was an experiment in footage collection, file handling, dynamic range and image quality. I think the tech is there, but there’s a huge amount of room for improvement. Enjoy One Mile (more like 1.3)!

GET THE GOPRO FUSION (My Amazon Affiliate Link): https://amzn.to/2KhyrhI

Train Hard. Race Harder. Party Hardest.
This product was provided by Running Warehouse. All opinions are my own.