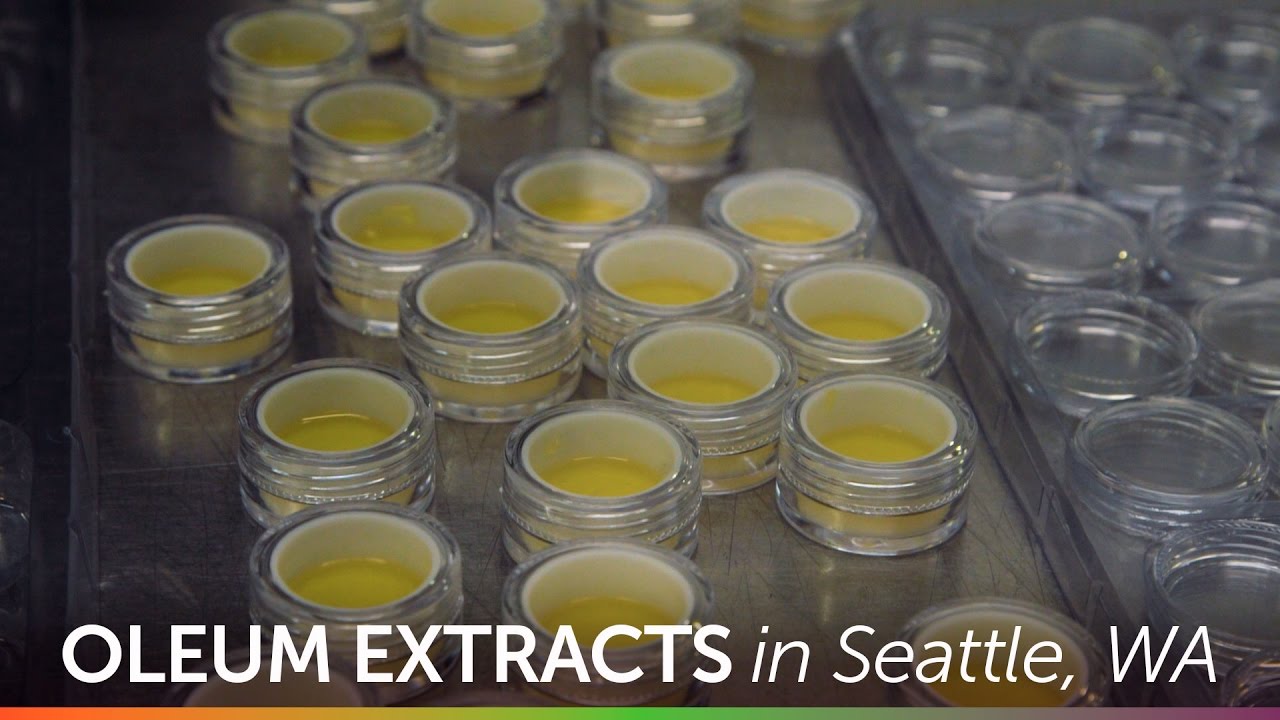 Founded in 2013, Oleum Extracts in Seattle, Washington treats their extractions with care and precision. Leafly met up with owner Graham Jennings to talk about Oleum’s BHO extraction process, their passion for quality, and their belief in consistency.

Learn more about Oleum Extracts’ process on Leafly’s _The Art of Extraction_:

This product has intoxicating effects and may be habit forming. Marijuana can impair concentration, coordination, and judgment. Do not operate a vehicle or machinery under the influence of this drug. There may be health risks associated with consumption of this product. For use only by adults twenty-one and older. Keep out of the reach of children.