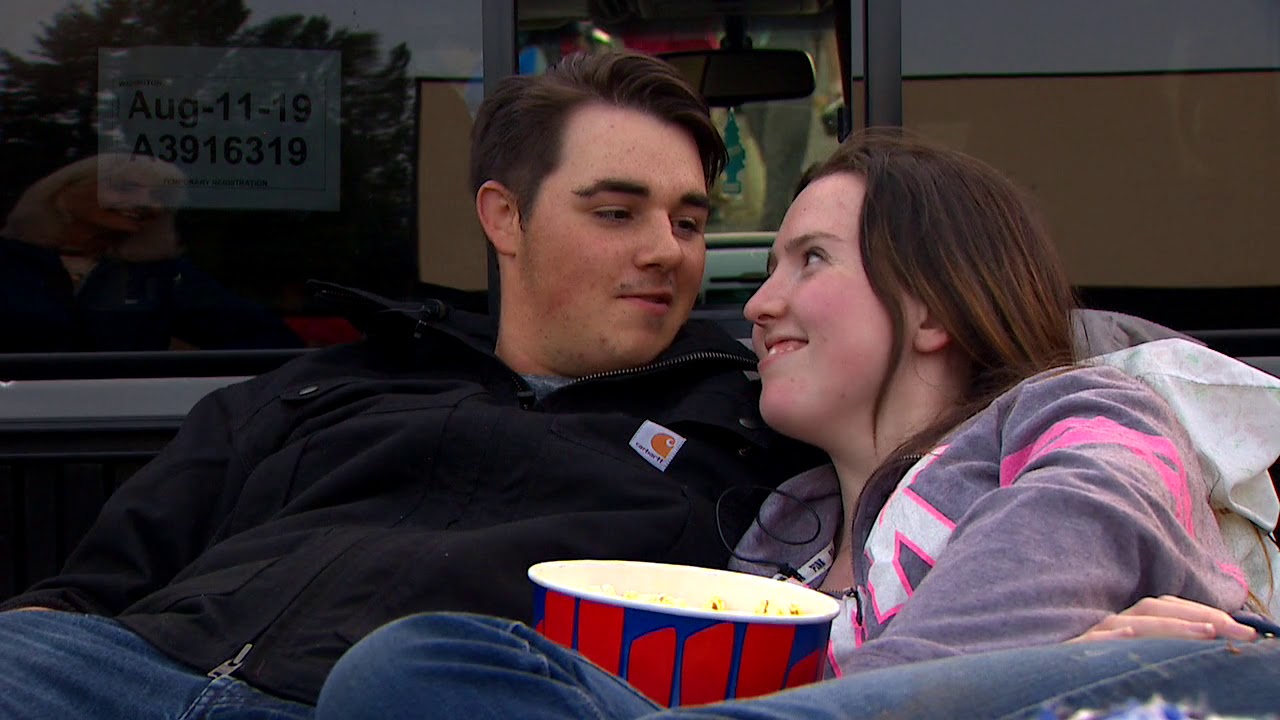 The drive-in movie is a quintessentially American experience. And, for the most part, it is an experience that is slipping away from us.

But we visited the Last Drive-Ins of Washington, and we are happy to report that the thrill of a movie under the stars, so summer, so fun and So Northwest… is very much alive in 2019.

Have a news tip? Email us at [email protected]

Have a video or photo you want to share? Upload it to KOMONews.com/chimein