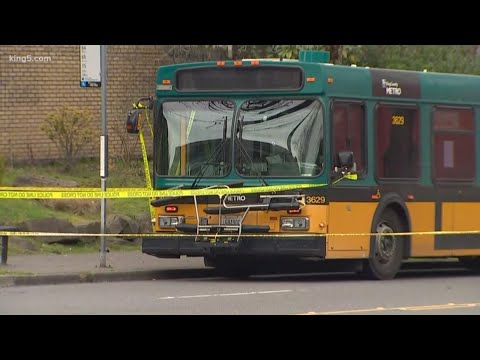 King County Executive Dow Constantine discusses the heroic actions of Metro bus driver Eric Stark, who was shot by the gunman and still managed to get his bus and passengers to safety.