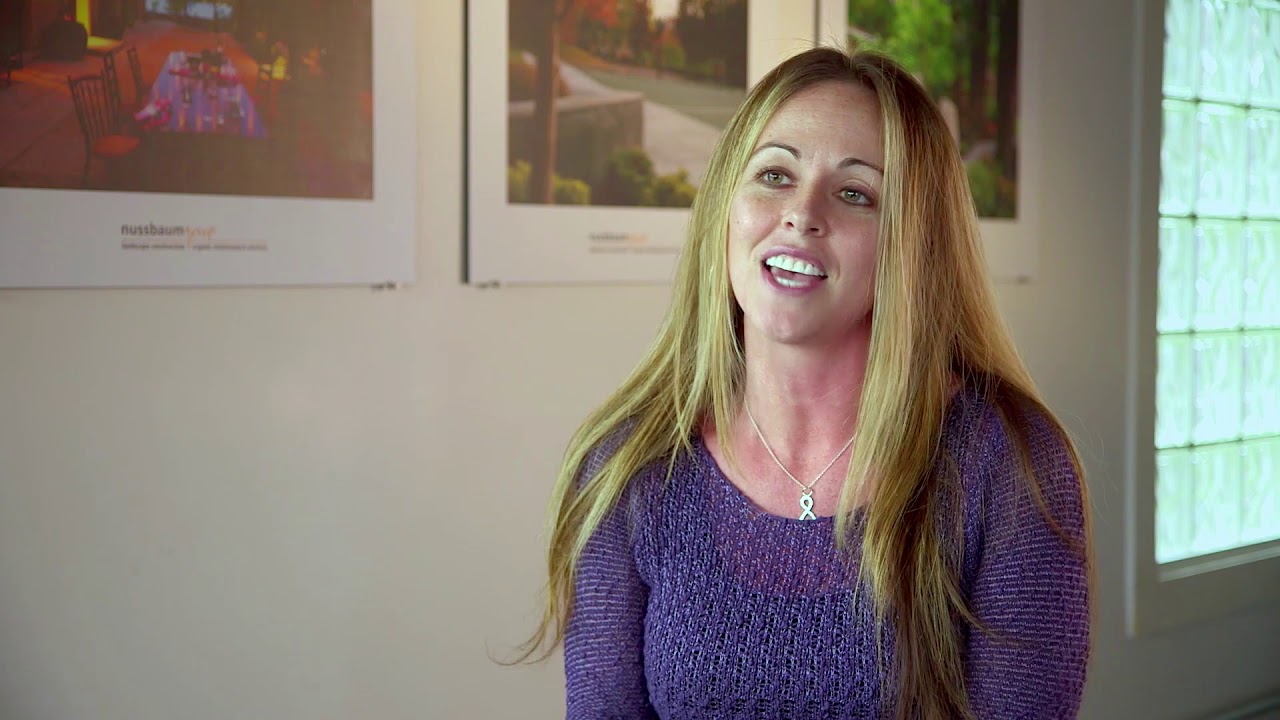 Together they can attain unprecedented success in the realization and perpetuation of your design concept.