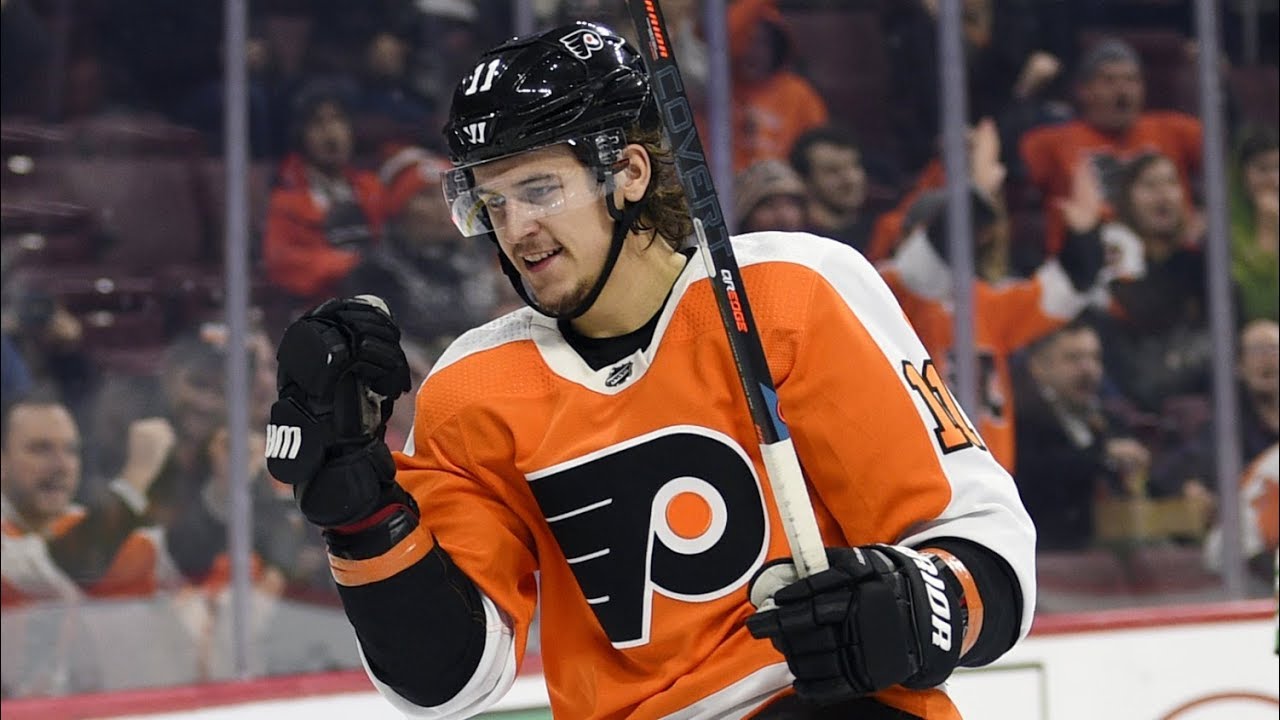 Here is your news of the day from around the NHL.

Use the code “thgsentme” on Bench Clearers for 10% off:: https://benchclearers.com/?aff=7&fbclid=IwAR17EPrmSq70Qy24SEfLQo6TNUng_5fkdhl-4Afcmjo6vd2lyp9diuCtKFA

Use the code THG25 at Elite Prospects to get 25% off your first three months of a premium membership on their site from the 1st to 7th of any given month. https://www.eliteprospects.com/register