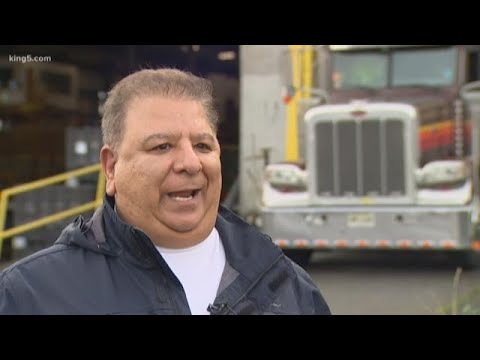 Northwestern Industries is under new ownership and their time in Seattle could be running out, with plans underway to move to Yuma Arizona.