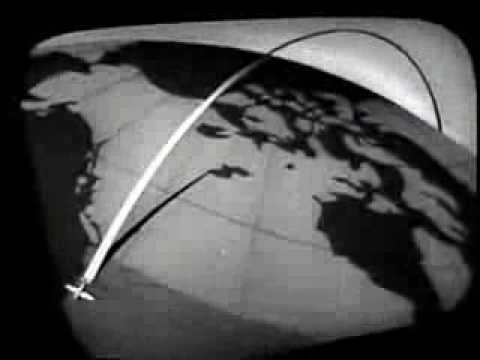 Northwest USA
Part of “The American Scene, A Series.” This is number 10.
Reviews the resources, industries, and people of Oregon and Washington.