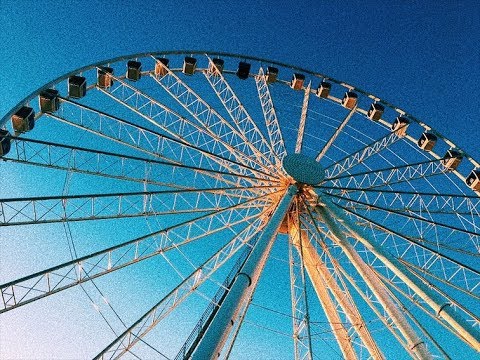 I spent way too much time on this video for what it is, but this is my FAVORITE SONG OF ALL TIME! I hope you enjoy!