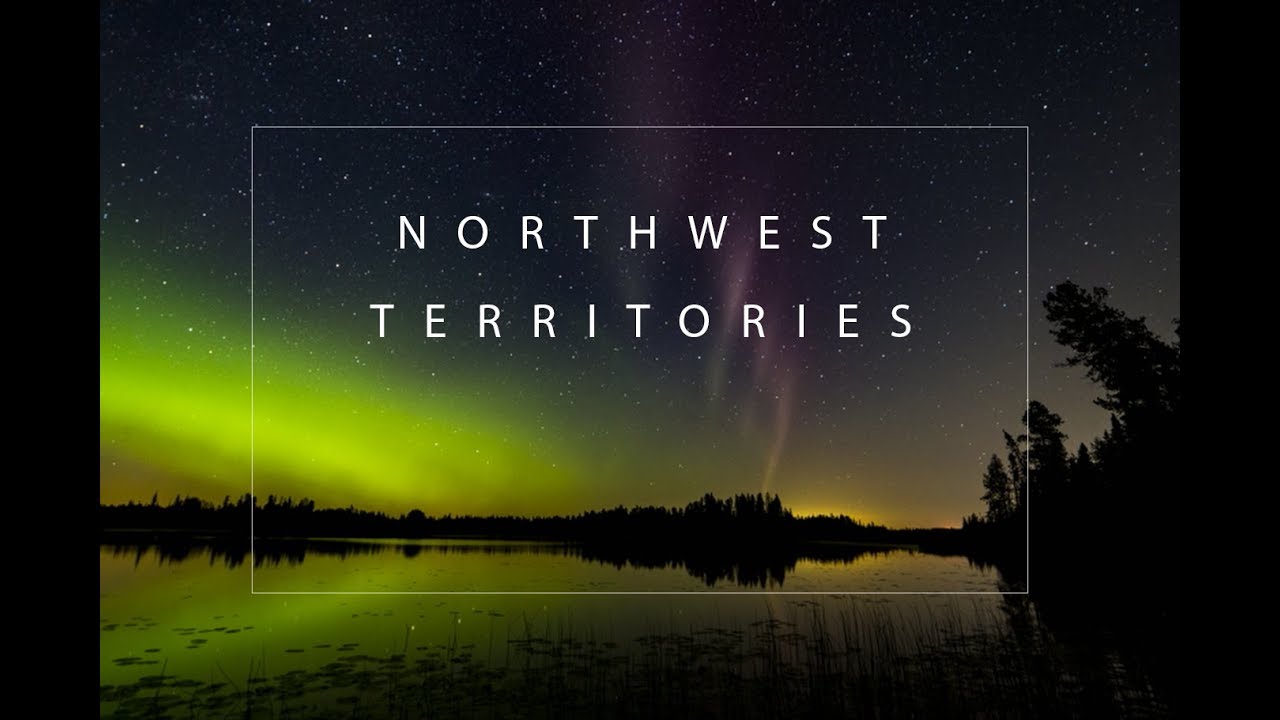 We were fortunate to spend a couple days on a road trip to the Northwest Territories, Canada to capture some of the beautiful scenery of the remote northern wilderness. Such an amazing and beautiful area!

For any inquiries, please contact us at:
[email protected]