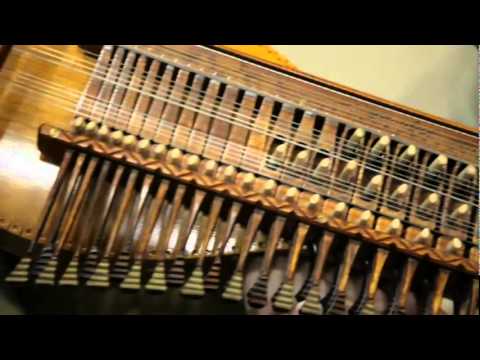 Northwest Folklife takes a trip to the Skandia Ball to learn more about Scandinavian music, dance and dress as a part of the 2011 Cultural Focus: Northwest Stories. This video is the first in the Northwest Stories eight part video series and was made possible in part by an award from the National Endowment for the Arts.