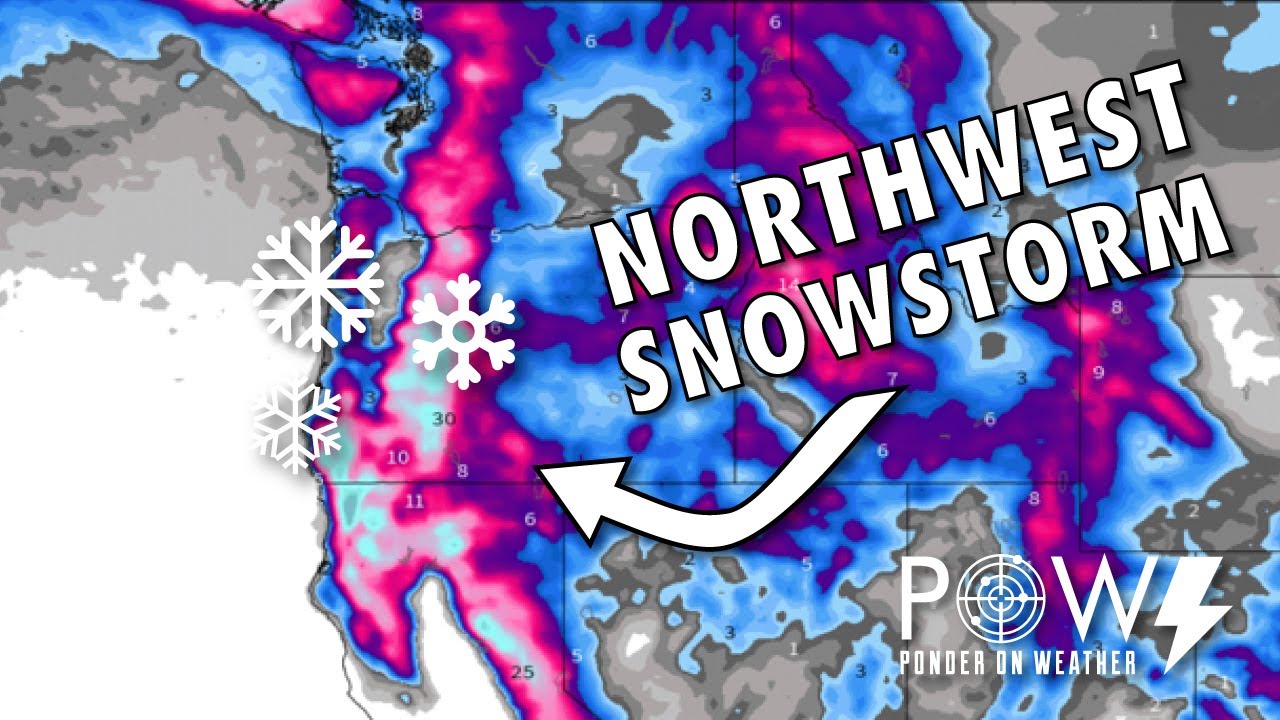 In this video, I talk about a lot of snow that is going to impact the Northwest areas of the US this week. Even into places like Seattle, WA, and Portland, OR will see snow this week.

Be sure to check out my social media outlets below: