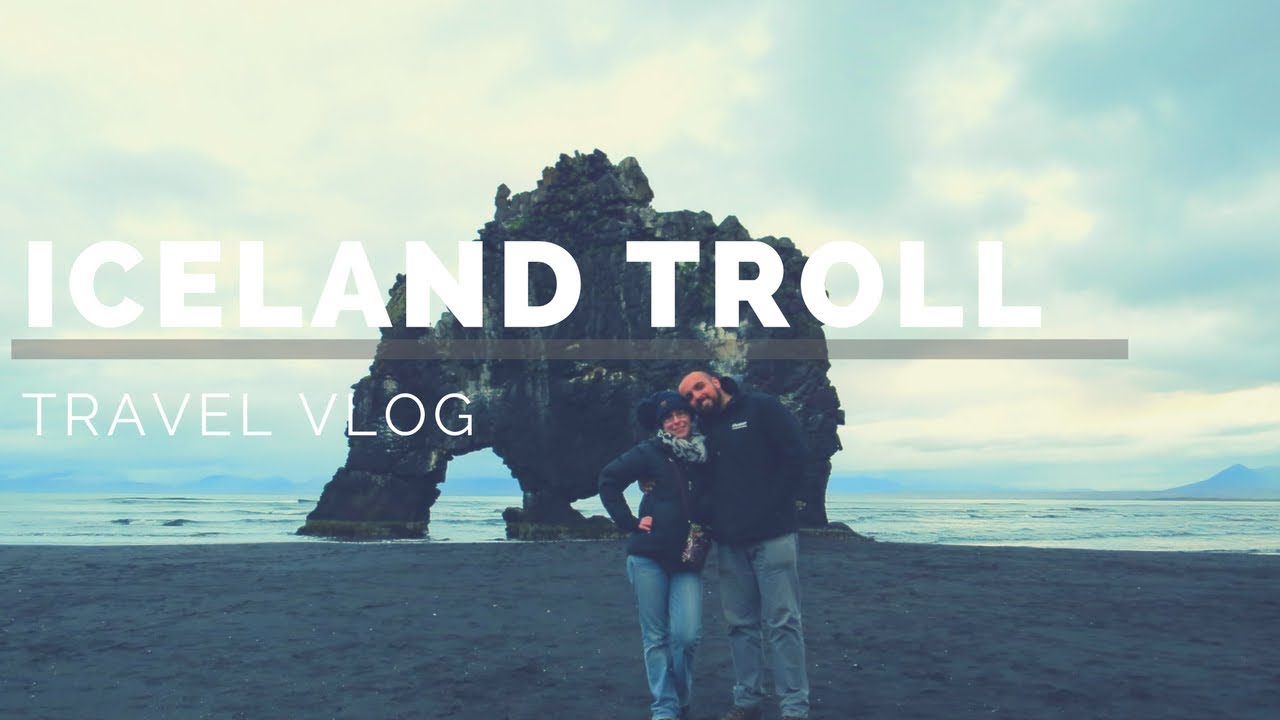 Paris & Iceland 2017, Day 5
10/5/17 We stopped to see more Icelandic horses after hiking at Glymur. Our next stop was the Grábrók Crater at the Grábrókarhraun lava field. Along the drive, we discovered something unpleasant in our fresh Icelandic water bottle and stopped to get gas for the first time. We almost left without seeing anything, but we stuck it out and saw gray seals and harbor seals at Illugastadir at Vatnsnes. Our final attraction of the day was the Hvitserkur Rock Formation AKA The Troll of North-West Iceland. We got delayed in arriving at the North West Hotel & Restaurant, https://www.airbnb.com/rooms/13341557.

Use this link to save toward your first Airbnb trip: www.airbnb.com/c/flopez157