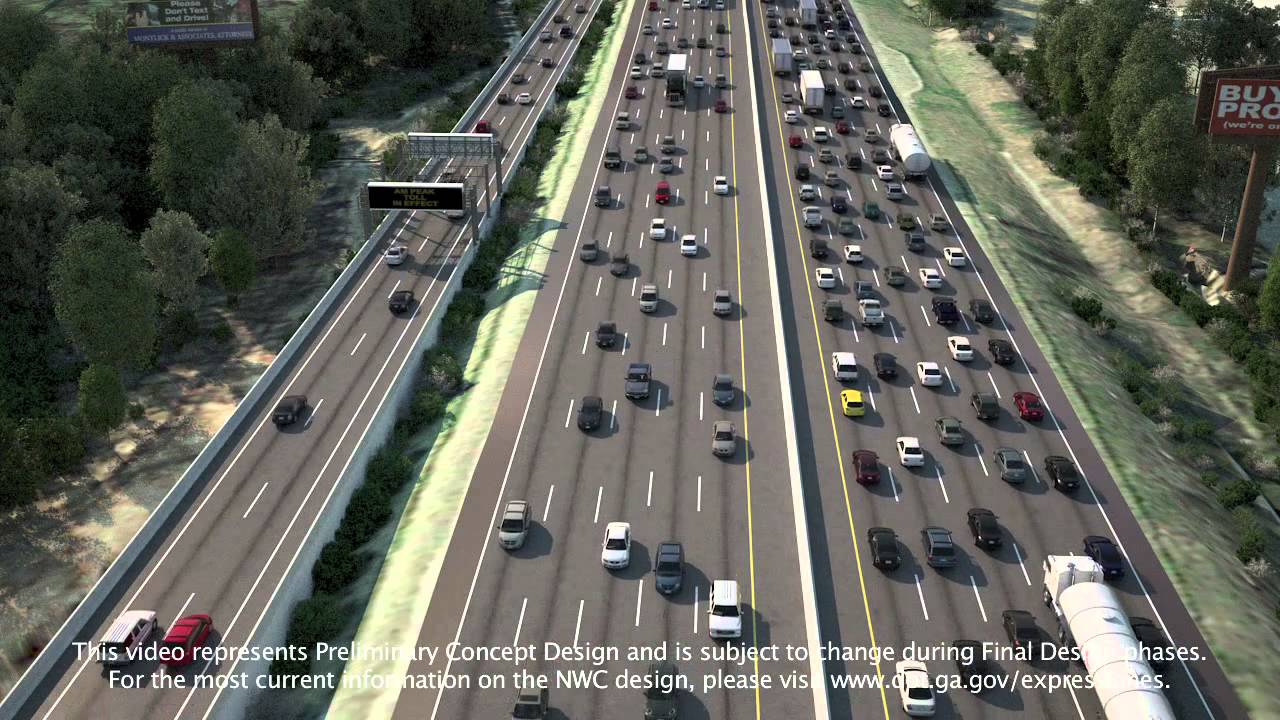 The Northwest Corridor project will improve travel in the I-75/I-575 corridor by adding 29.7 miles of toll lanes along I-75 from Akers Mill Rd to Hickory Grove Road and along I-575 from I-75 to Sixes Road. www.dot.ga.gov/doingbusiness/p3/projects/NWC/