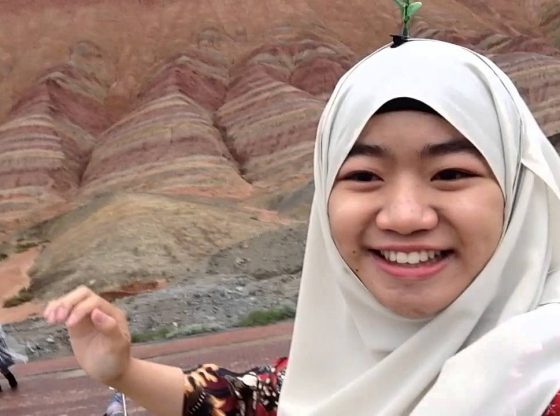 My 2015 China trip isn’t like those normal ones where you go to Beijing or Hong Kong. My trip started from Guang Zhou to Xian to Lanzhou to Zhangye to Liuyuan to Dunhuang to Turpan to Urumqi then finally back to Xian and Guangzhou. YEP, A LOOOOOT OF TRAVELLING. But mannn, we got to see so many beautiful places!!! Like China’s Rainbow Mountains, the Cresent Lake, Mogao Grottoes, the Flaming Mountain, Grape Valleys and aww mannn, THE HEAVENLY LAKE! (Literally teared up looking it.) Travelled with my family and a group of other Bruneian people 🙂 I was the youngest of them all haha