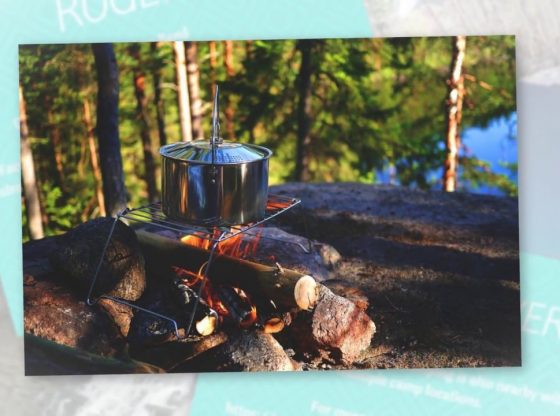 Looking for a special camping spot in Northwest Arkansas?

We have many to choose from. Beaver Lake, the White River and the Buffalo River offer beautiful scenery and plenty of space to getaway. Arkansas State Parks are second to none.