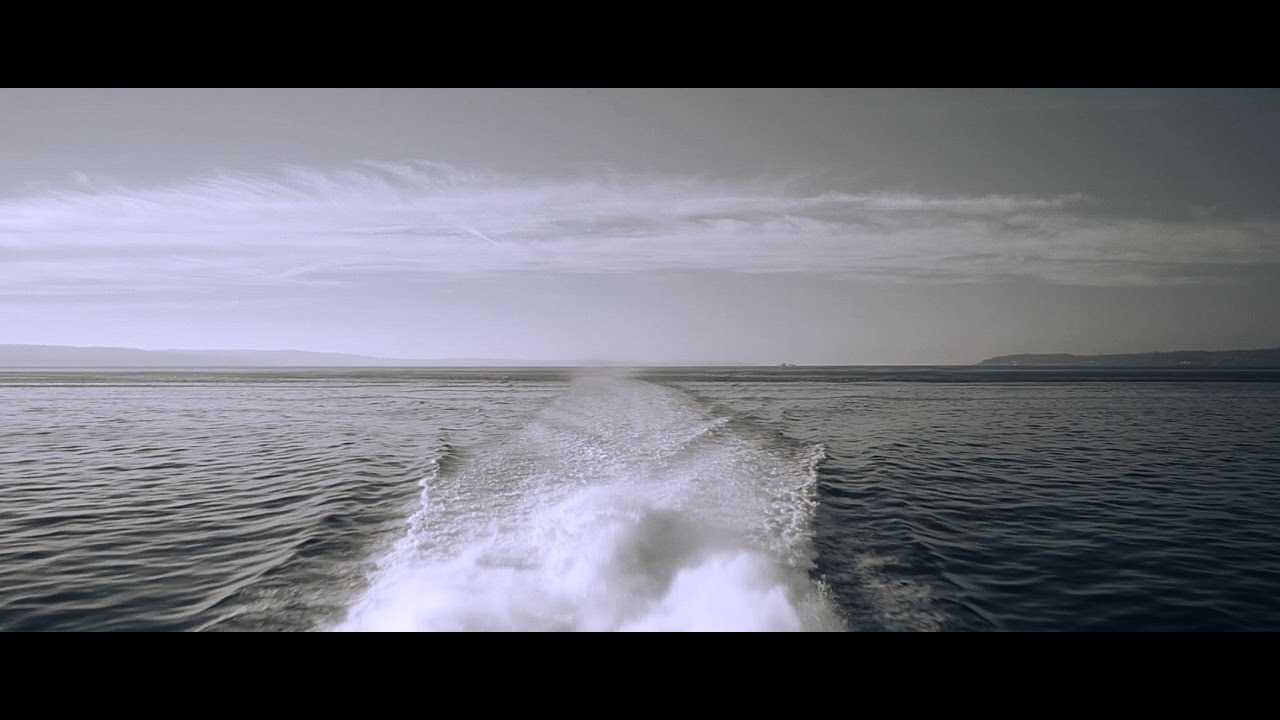 Scenes from a trip by train and ferry from Los Angeles to Seattle and Victoria in October 2014.

Photographed and edited by Matt Mealer