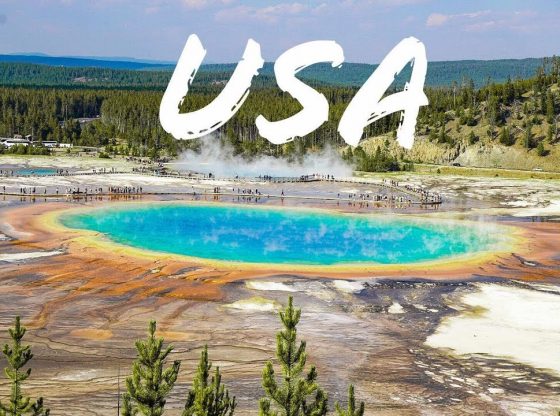 Hey! This is a video from my summer holidays. We flew to Seattle and then we traveled to YELLOW STONE national park-_SALT LAKE CITY-_SAN FRANCISCO and back to SEATTLE.
We spent in USA 18 days!
We drove generally 3 000 miles in car -yeah USA is soooo big😄😱
We saw bisons, elks and a bear in the Yellow stone, but you will see it in my video-I hope you will like it💞
USA WAS AMAZING ❤️

ALL SNAPSHOTS ARE MINE!